As part of implementing the Game of Life UI in Glimmer, I actually updated Glimmer's Rakefile to invoke all tests successfully. Since the Game of Life domain logic was test-driven with RSpec, I also had Rakefile invoke both specs and regular unit-tests with the default command: jrake (the j is needed because Glimmer runs on jRuby instead of Ruby)

More improvement and changes are coming Glimmer's way including an attractive image on the landing page: 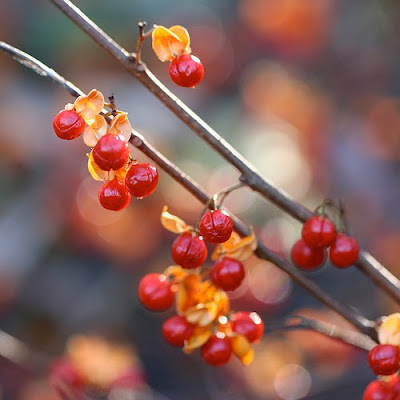