Recently, the author of Traveling Ruby blogged some depressing news about the future of the project, indicating basically that it is going kaput. Little did he know, Ruby is traveling just fine with Glimmer and JRuby, thanks to Glimmer DSL for SWT, which lets you to package your Glimmer desktop apps as native Mac APP/DMG/PKG, Windows EXE/MSI, and Linux gem-packaged shell scripts.

In fact, I just packaged a Glimmer DSL for SWT desktop Ruby app today (Glimmer Gab - Desktop App for Gab.com), which was built in less than a minute using the Glimmer Scaffold Desktopify feature. In fact, I am including the instructions below.

The instructions above launched the following Glimmer DSL for SWT desktop app at the end: 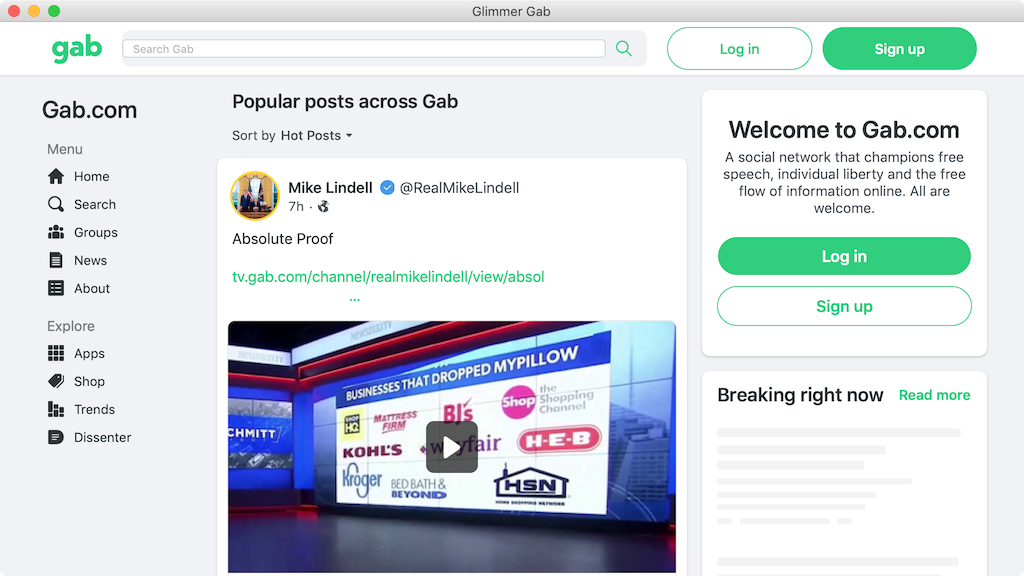 This is the scaffolded Glimmer GUI DSL Ruby code for the main app view (with minor tweaks as explained below):

In fact, I got native Mac installers generated too as APP/DMG/PKG files (I tweaked a bit with custom icons and a revised title before final repackaging with the `glimmer package` command). Here is a screenshot of the DMG app in action (YES! A Ruby app!!!) 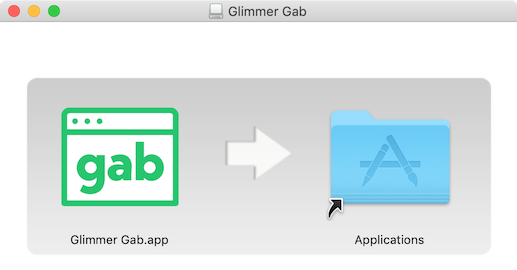 Here is the icon of the running native Mac desktop app:

Here is the app in action: 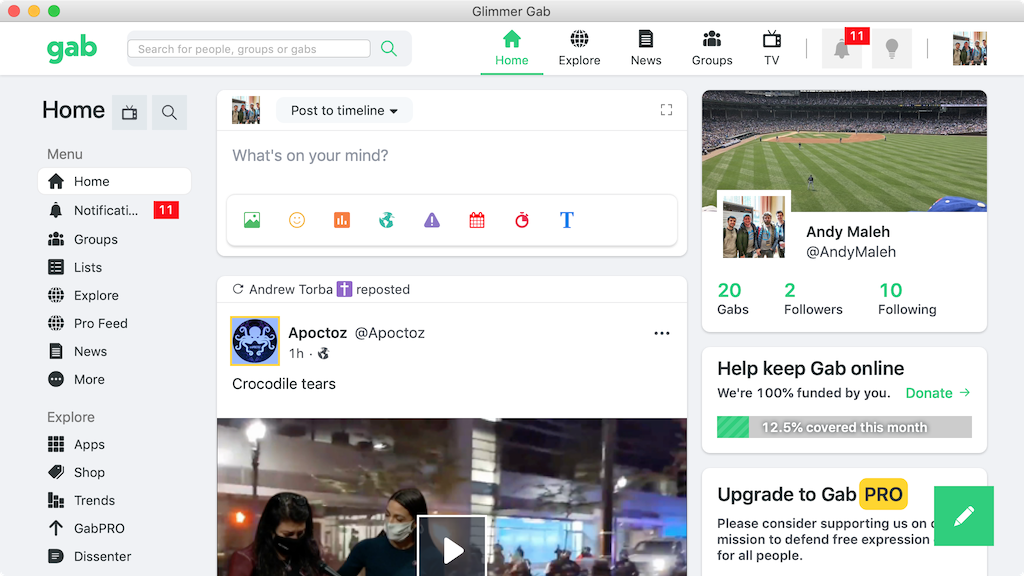 In conclusion, the problem of packaging Ruby apps has long been solved, thanks to Glimmer DSL for SWT, which supported native executable packaging of Ruby apps early last year.

In fact, here are other apps packaged natively with Glimmer DSL for SWT: