Glimmer DSL for SWT had a relatively major release in v4.18.6.0 and its follow-up v4.18.6.1 to introduce a new Sub-DSL called the Canvas Path DSL, which enables creating paths consisting of the following:

Unlike other imperative graphing GUI libraries, Glimmer facilitates declarative creation of paths. In other words, it requires no explicit use of move_to, curve_to, etc... (even if possible directly via SWT), yet clear and concise declaration of paths via nouns instead, such as `path`, `point`, `line`, `quad`, and `cubic`, thus enabling higher code understandability, maintainability, and productivity. 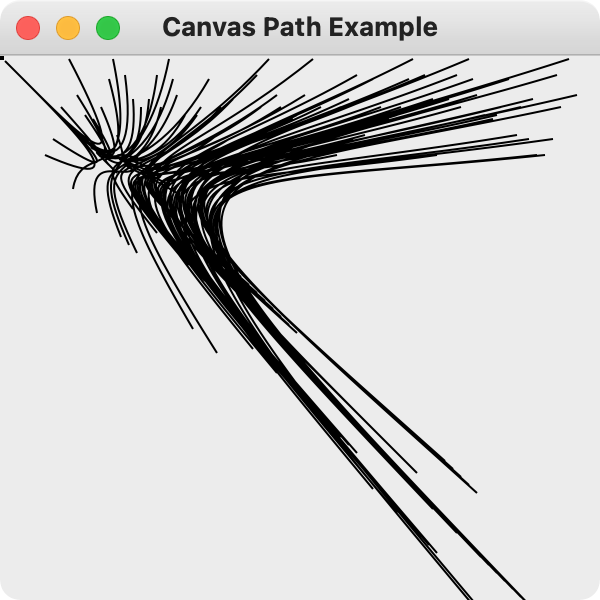 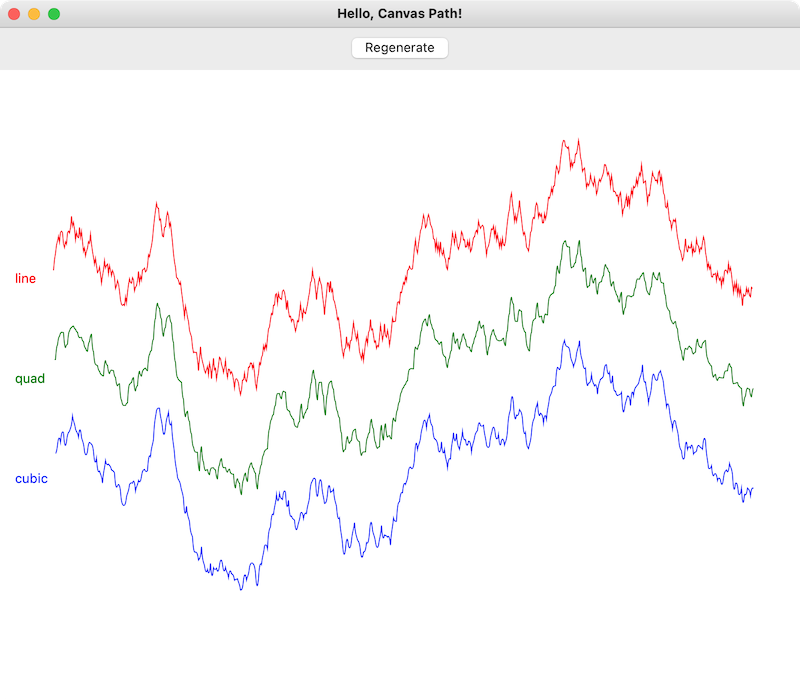 Happy Glimmering!
Posted by Andy Maleh at 5:33 AM